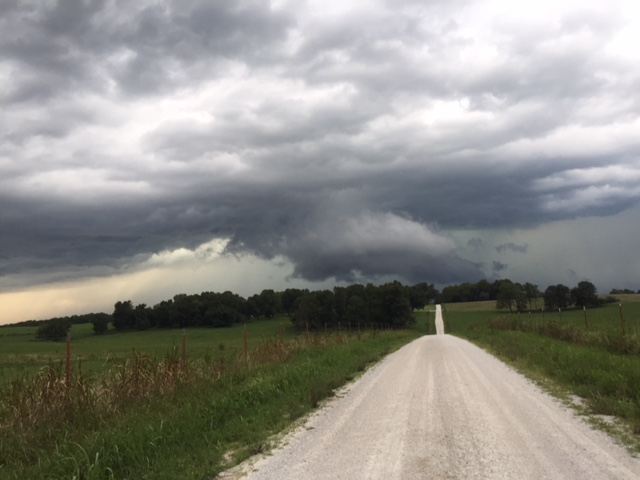 Today in Missouri it’s about 90 degrees F. Not too bad. If I were going to travel anywhere today, I would probably just as soon take a car, as the nearest town is 4 miles away. And I sure do like air conditioning when it’s this warm out. Adjustable seats are a plus (I like to be able to reach the pedals). And I do like to know where I’m going before I start driving.

Sometimes when you are reading a story in the Bible, it’s helpful, even necessary, to imagine what those events would have looked like in the everyday…in their everyday. Real people in a real world, in cultures with customs very different than ours. In the book of Acts, chapter 8, there is a story that takes place after Stephen, a devoted Christ-follower, was stoned by the religious leaders. The ensuing persecution of the early church scattered Christians across the known world. In this story one of the disciples, Philip, was in Samaria preaching about the Messiah.

The people of Samaria were looked down on by most Jews…they had compromised God’s laws too much, gone too far in the eyes of the Jews. But Philip had learned a thing or two about God’s grace from his teacher, his rabbi, Jesus. Philip had learned that grace changes everything…and that Jesus is an equal-opportunity Savior. His death on the cross made God’s grace available to everyone… He doesn’t withhold it from anyone who will receive it. Yeah, that’s worth telling people about.

And the people there needed it and wanted it, and God’s grace was flowing like a river through this city. People were being delivered and healed, and there was great joy in the city. This goes on for some time, and one day, “an angel of the Lord said to Philip, ‘Go south to the road – the desert road – that goes down from Jerusalem to Gaza.’”

Wonder what went on in Philip’s head when he heard that? Unquestioning obedience? Perhaps. Or maybe, “But God, the desert? Really? This is where things are happening. They need me here!” (Maybe I wonder about that because I wonder what I would think if God told me to go to the desert.)

But he went. And on the way he came across an Ethiopian official traveling in a chariot. They have a conversation, the Ethiopian believes, and is baptized while they are still traveling. The Ethiopian goes on his way (rejoicing, it says), and the Holy Spirit sends Philip somewhere else.

End of story? Nope! The big picture is this: what may have seemed like a blip in time for Philip impacted eternity. Many scholars believe that this official went back to Ethiopia and evangelized his whole nation!

Here’s the take-away…for me, at least.